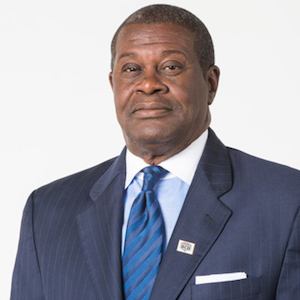 John Proctor
Chairman
John Proctor is a proud native of Calvert, Texas with other notables including Tom Bradley, Dr. Ceasar Toles, Willie Toles, Marcus Toles, W.D. Spigner and Rube Foster, founder of Black Baseball. His life spans from Texas to California all the way to the State of Hawaii, where he was a trailblazer in the telecommunications industry and participated on construction projects throughout the West coast. He will tell you that Los Angeles, AME Bishop H.H. Brookins, and former Dallas NAACP President, Lee Alcorn, played a major role in who is in today. John is now the President and CEO of Coverall Management & Associates, an Environmental and Demolition General Contractor, founded in 2001. He is the founder of Coverall 2nd Chance Foundation, hiring ex-offenders throughout the DFW Metroplex. John has held seats on many boards over the years and remains to be a pillar in his community; A few to mention are: CRASH Golden Hill House drug program in Los Angeles, Regional Black Contractors Association, Dallas Black Chamber of Commerce, and Homeward Bound Drug Program in Dallas, TX. Mr. Proctor is a man of faith and substance and will tell anyone he meets that his ability to do what he does is nothing short of the goodness of Jesus Christ. John Proctor’s name resonates throughout the Community as leader and an advocate for forward advancement. 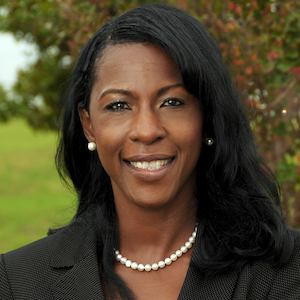 Monica Bailey-Jackson
Vice Chair
Mrs. Bailey-Jackson is the owner and founder of LeVis Consulting Group, LLC (LCG). LCG provides Construction and Construction Management services. Collectively, the LCG staff and owners brings over 50 years of successfully managing both large and small development projects within the Aviation, Transportation, K-12, and the Residential and Commercial fields. Mrs. Jackson has over 28 years of A/E/C industry experience with an area of specialization in contracts management, project administration, and business development. She has served as the Vice Chair for the Regional Black Contractors Association since 2004 and also serves on the Fort Worth Metropolitan Black Chamber of Commerce, Board of Directors. 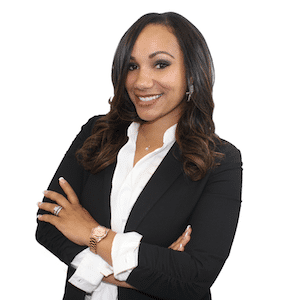 Kimberly Sparks
President
Kimberly Sparks is a native of Oklahoma, and grew up traveling all over the world; daughter of Ret CSM Oscar Shaw and Sheryl Shaw. A graduate from the great Oklahoma State University, she pursued a degree in Fashion and later obtained her Masters degree in Business Administration. Kimberly’s formidable personality and “get to business” attitude helps her excel in the businesses & relationships she supports daily. She serves on several boards and is a strong advocate for giving back. Kimberly is the VP of Operations for the Regional Black Contractors Association, a licensed Realtor in the state of Texas, an Independent Sales Rep for Eagle Barricade and has served as the RBCA Board Secretary since 2015. .
A few of her passions include community outreach, economic advancement and building capacity. Kimberly is a God-fearing mother to three boys, Michael, Tristan, and Roman. “Her children rise up and call her blessed…”
Eagle Barricade
http://www.eaglebarricade.com
ksparks@blackcontractors.org 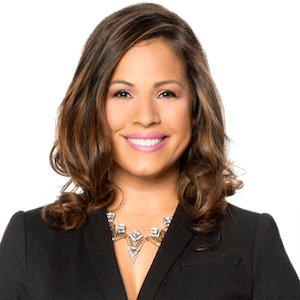 Shandra Colón
Board Member
Shandra Colón is the Founder & CEO of The Catalyst Company, a Consulting & Coaching Firm in McKinney, Texas. Shandra Colón began coaching Entrepreneur’s after beginning her own journey in 2011. Her passion for entrepreneurship, love for personal development, leadership and business development, was the perfect combination to become a small Business Consultant & Coach.

She believes great coaching re- awakens and moves the client into higher levels of responsibility and accountability, which yields greater financial results. With 15 years of business development experience, Shandra is able to train & develop sales & marketing talent.

In 2017, the Regional Black Contractor’s Association partnered with The Catalyst Company to implement a new marketing and sales plan to increase brand awareness along with developing new internal processes.

Shandra is the proud mother of two young men, and “Gigi” to two of the best grandchildren in the entire world. She loves the Dallas Cowboys and traveling to the beach as much as possible.
http://www.shandracolon.com
Shandra@blackcontractors.org 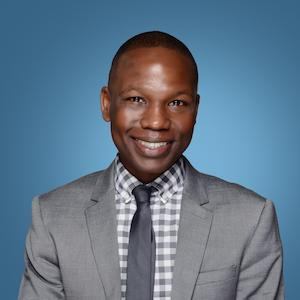 Zerius Brittain
Board Member
Zerius Demetri Brittain is the Founder of Elite Innovations; a firm based in Dallas TX that focus on business development for companies seeking to do business in International Markets. He’s currently serving on the Board of Directors for the Dallas Black Chamber of Commerce, and a fellow of the US Black Chamber of Commerce. Raised in Atlanta, GA in a single-parent home by his father, where he was instilled with principles and values such as integrity, honesty, and compassion. He has spent his adult life working in corporate sales and executive operations, starting new company initiatives, and participating in an array of social activities. Working tirelessly to innovate private sector practices with public programs to address socioeconomic challenges. Earned his BA in Integrative Studies at Georgia State University, MBA in Executive Management at UT Arlington, and currently studying for his JD at SMU Dedmond School of Law. 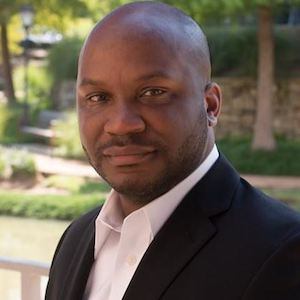 Drew Green
Board Member
Drew Green is a commercial insurance sales executive at the Baldwin-Cox-Allen (BCA) Insurance and bonding agency in Dallas,Texas. In this position, he works as an advisor and advocate for business owners, helping them properly assess business risks as well as secure commercial insurance and bonding through numerous programs and carrier relationships.
http://www.BaldwinAgency.com
drew@baldwinagency.com 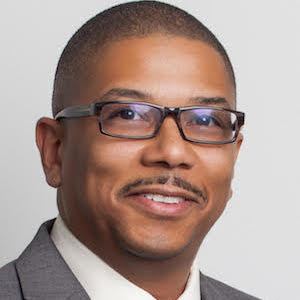 Darren L. James, AIA
Board Member
Darren focuses his talents and time as an architect on transforming communities through design, leadership and civic engagement. As President & COO of KAI Texas, he has made a significant impact on the built environment throughout the United States. From Dallas, Darren has designed projects across the country that have made a difference in the lives of the community residents and the clients he serves.